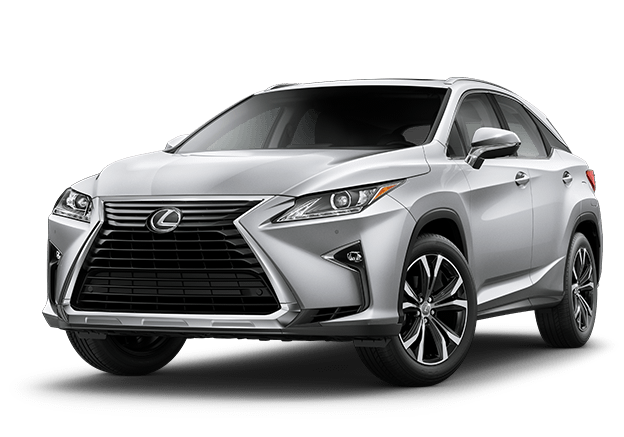 Founded in 1989, Lexus is a luxury automobile division of Japan based Toyota Motor Corporation. Over all these years, it has made some giant steps in the industry by releasing several premium cars in the luxury car segment. Some of its SUVs, sedans, coupes and convertibles have enjoy really high sales across the world, and it is also listed among the Top 100 Global Brands of all time. Here are some of the best Lexus models till date.

Lexus GX: This mid-size, luxury SUV was launched in 2002. Equipped with a 4.7 litre V8 petrol engine, it has a 5-speed automatic transmission system, a centre locking Torsen differential, and a permanent 4-wheel drive. It has a 7 people capacity with safety features like head airbags and active knee airbags. Safety features include driver monitoring controls, lane departure warning system, and pre-collision system.

Lexus CT 200H: Launched at the Geneva Auto Show 2010, this CT model is one of the best hybrid cars in the world running on electricity. It is a compact size sport hatchback that features a 1.8 litre VVT-I 4-cylinder engine that can product 134hp. Having four driving modes: Eco, EV, Sport and Normal, it has a Vehicle Proximity Notification System that alerts the pedestrians about the presence of a hybrid automobile. Its 8 airbags, vehicle stability control, and telematics system are also worth mentioning. 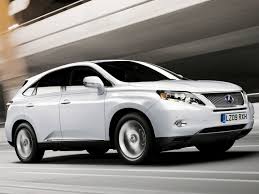 Lexus RX: Present in the market since 1998, it is a mid-size luxury crossover SUV that was initially fitted with a 3 litre V6 engine and 4-speed automatic transmission system. In the coming years, it came with 2.4, 3.3, 3.5, and other engine upgrades. The last model was introduction in 2015 with a 3.5 V6 gasoline engine with 8 speed automatic transmission system. Over all these years, it has gained huge successful by becoming one the best-selling luxury SUVs in the US.

Lexus IS XE20: This is a 4-door sedan launched in the market in 2006. It features a V6 petrol engine with D-4S direct injection system. It is also equipped with a 7 inches touchscreen, Adaptive Front lighting system, Dynamic Radar Cruise Control, and Electric Power Streaming. Other features worth mentioning include electroluminescent display lights, and leather seats.

The performance, looks, durability, luxury and power of Lexus cars are just legendary, and these are just a few examples. These are amongst the top selling Lexus models of all time that are taking the automobile market by storm.

Older Lexus models however have become very cheap and common vehicles in their old age, and as such it is relatively easy to find many Lexus workshop manuals online to repair and maintain these older cars. Due to the large production run of many Lexus models, depreciation is on par with their partner company (Toyota), making them within range of almost all car buyers in the second hand market.