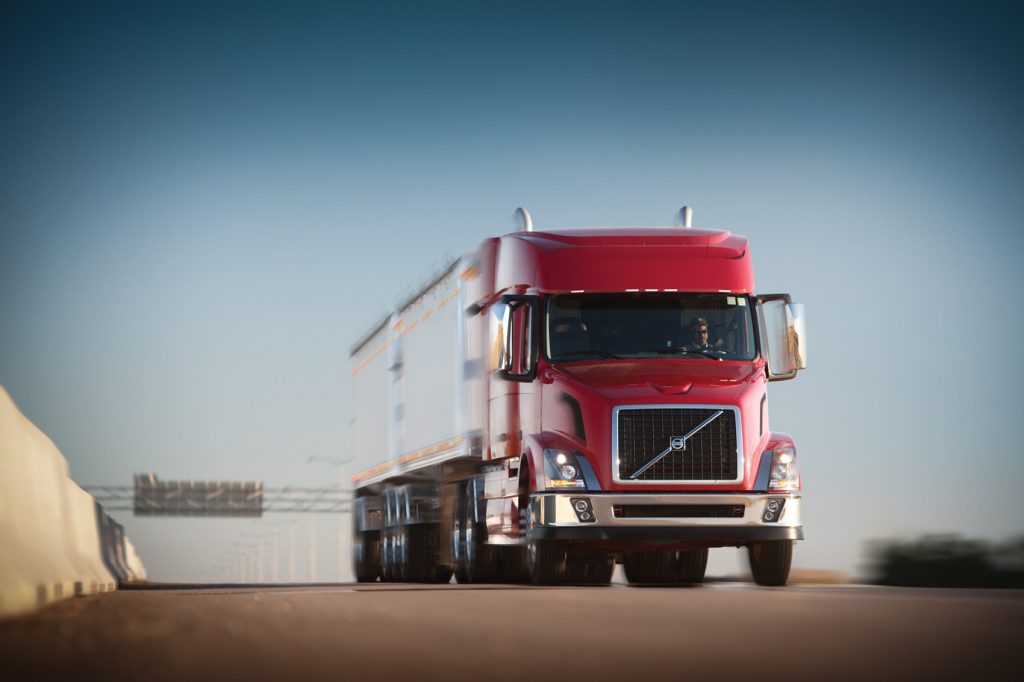 The International Roadcheck sponsored by the Commercial Vehicle Safety Alliance (CVSA) has come and gone. The 30th annual event was held this past June, bringing together enforcement agencies across the country determined to make sure the nation’s commercial trucks are operating safely. This year’s event resulted in both good and bad news.

The good news is that trucking companies were made aware of the planned emphasis on cargo securement for the 2017 Roadcheck, thanks to exceptional media coverage. The bad news is that the number of trucks taken out of service increased year-on-year. Hopefully this year’s numbers will encourage carriers to take a more proactive approach to truck safety.

Roadcheck by the Numbers

The annual Roadcheck is essentially a nationwide effort to work with the trucking industry to identify safety hazards. Enforcement agencies in all 50 states take to the highways and byways to inspect trucks at weigh stations, roadside inspection points, and during routine traffic stops. It is something truckers are prepared for every spring.

This year, just over 62,000 inspections conducted. Level I inspections accounted for almost 41,000 of this year’s total. The inspections resulted in 23% of the vehicles and 4.2% of drivers taken out of service due to violations. That compares to 21.5% and 3.4% from the previous year, respectively. 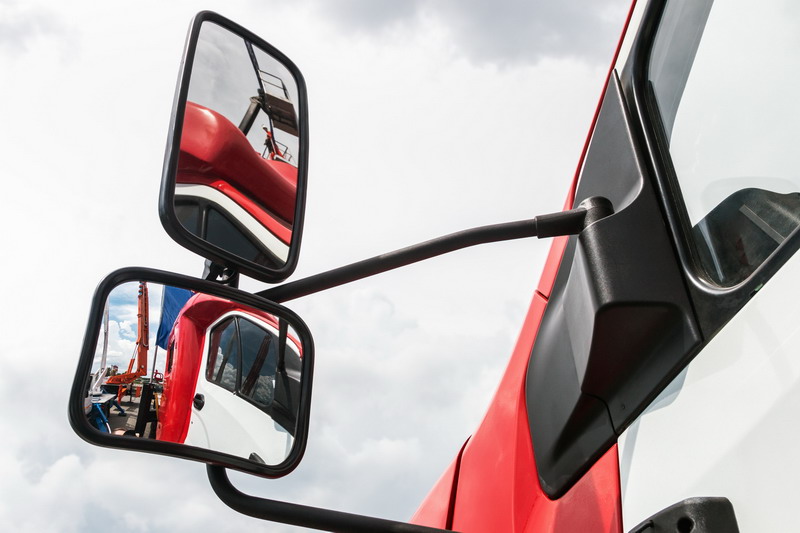 There could be any number of reasons for higher out of service numbers this year. Right off the top is the fact that the number of violations recorded in 2016 was the lowest since the annual Roadcheck began. This year’s results could be nothing more than a natural correction.

Regardless of the reasons though, the CVSA hopes that carriers will make an effort to correct any systemic deficiencies that would allow so many trucks to hit the road despite not being safe.

While it is certainly appropriate to cite the 23% of trucks taken out of service due to level I safety violations, we must also not forget that 77% of the inspected trucks passed. The numbers demonstrate, as they do every year, that the majority of tractor-trailers on America’s roads are safe. That should be a comfort to all drivers who suspect that the trucking industry is a largely unsafe industry. It is not, and the numbers prove it.

C.R. England, a refrigerated carrier with nearly 100 years of service, says that the best and most reputable trucking companies in America takes safety seriously. C.R. England maintains its own fleet of late-model vehicles that company officials say are meticulously maintained.

Safety is a priority for C.R. England, as it should be for every carrier and driver. The CVSA’s annual Roadcheck is a great tool for driving the point home. As long as carriers and their drivers do what they are required to do to maintain safety, they have nothing to worry about when the annual Roadcheck comes along. Only those companies that do not make safety a priority have something to worry about.

The 2017 Roadcheck is now history. Already the CVSA is making plans for next year’s event, so trucking companies and their drivers should be thinking safety as well. Let us hope the jump in out-of-service violations this year leads to a concerted effort to prevent a repeat next year. Should that be the case, everyone on the road will be safer.